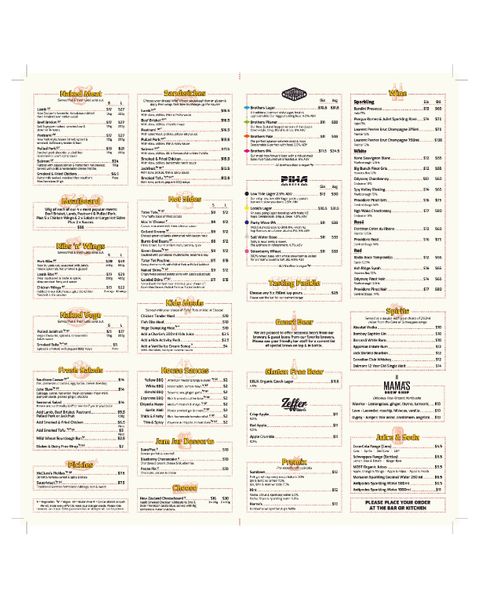 Located on Auckland's iconic Queen Street, relaxation is the order of the day with bountiful sofas and a chilled setup that'll have you lounging around for far longer than planned. Is there anything better than a lazy lunch or dinner? And nothing creates summer vibes like an epic barbecue!

If it's an incredible cut of meat you're after, you've come to the right place. Their so-called 'Naked Meat' showcase the freshest cuts of lamb, pastrami, pulled pork and salmon. Served until they're sold out, it's your responsibility to make sure you don't miss out! For a more rounded approach, opt for a piping hot sandwich, a platter of ribs or wings and some naked veggies for the side. Remember, the naked theme doesn't extend to the diners...

Straight from the bros, you have their range of award-winning crafties. With pilsners, IPAs and lagers, tough decisions are coming your way. And let's not forget other brands like Piha Beer, Mama's Brew Shop and Zeffer who make sparkling cameos. So, go on, join the gang of brothers for a feed you won't forget in a hurry!